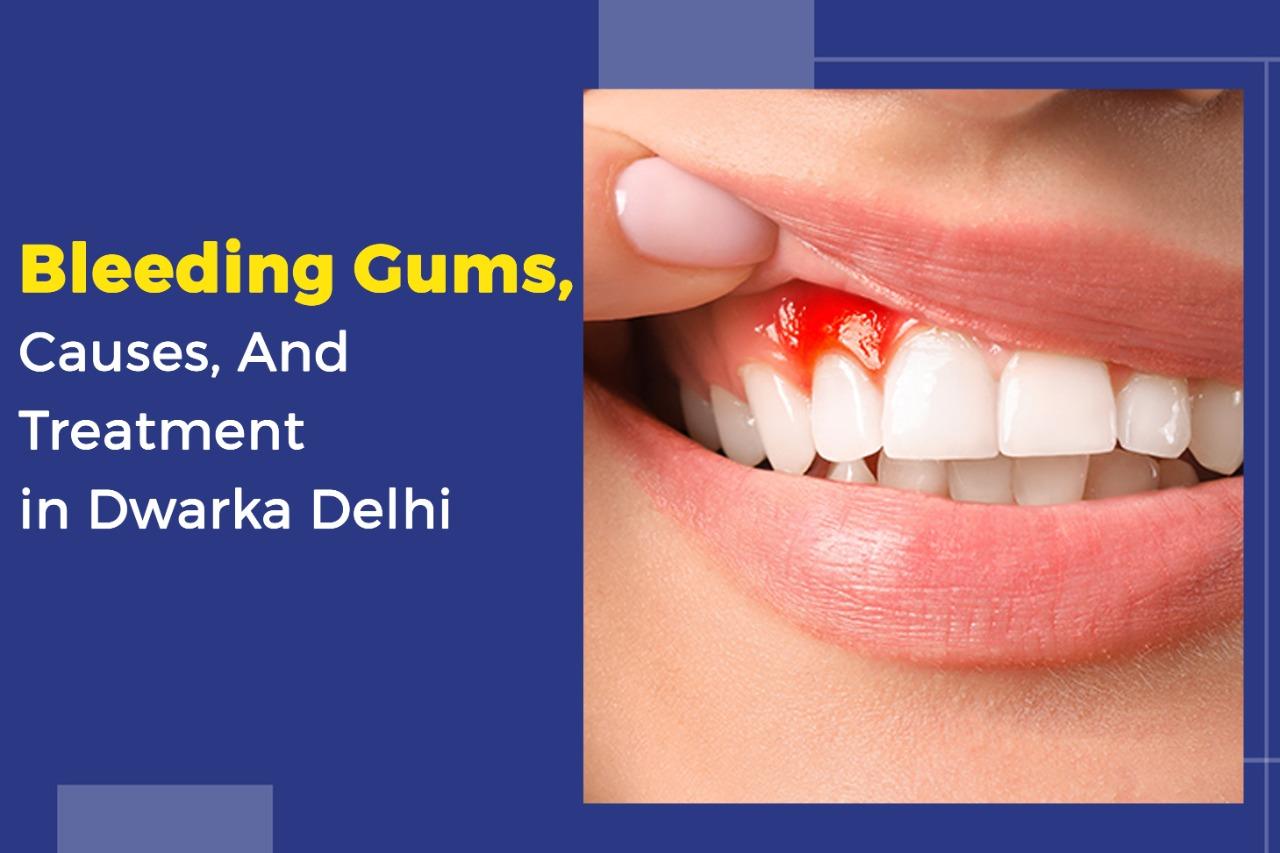 We all know the importance of maintaining oral hygiene. While we follow all necessary steps to keep dental problems away, we tend to ignore gum health. This carelessness leads to problems like bleeding gums. Here we will tell you about bleeding gums and how a gum treatment clinic could help.

What are bleeding gums?

Bleeding gums indicate that you are not taking care of your gums properly. Generally, there is no need to panic as soon as you notice blood. But if you continue ignoring the signs, it may lead to other serious gum problems like gingivitis, pyorrhoea and subsequently tooth loss.

Mainly bleeding gums are caused by harmful plaque and the bacteria in it. Apart from that, bleeding gums could be caused by bleeding disorders like Vitamin K deficiency, Leukaemia, Scurvy, blood disorders, and hormonal imbalances. As soon as you notice bleeding gums, you should look for the best dentist near me and start treatment.

Follow the simple tips mentioned below and keep bleeding gums at bay.

Frequent brushing- Use a soft brush to brush the teeth at least thrice a day. This will eliminate the plaque and reduce the chances of having bleeding gums.

Daily flossing- Flossing is a simple way to maintain gum health and reduce bleeding. Using flossing, you can remove food particles and plaque located behind the gum line.

Hydrogen peroxide- Rinsing your mouth with Hydrogen Peroxide can promote gum health and reduce bleeding. You can do it after brushing your teeth but do not swallow the mixture.

Even after the treatment, the bleeding does not stop; find the best periodontist in Delhi to help you out. Under the treatment of a reputed dentist, your gum woes would vanish in no time.